The Ultimate Experience – A story about creating miracles!

The opportunity to be at The Ultimate Experience first presented itself in November 2021!

My heart leapt at the chance as I had already read the book “The Ultimate Coach” by Amy Hardison and Alan D Thomson, otherwise known as The Book of BEing! And the idea of being in a room of 300 inspiring people to celebrate this insightful time was very enticing! 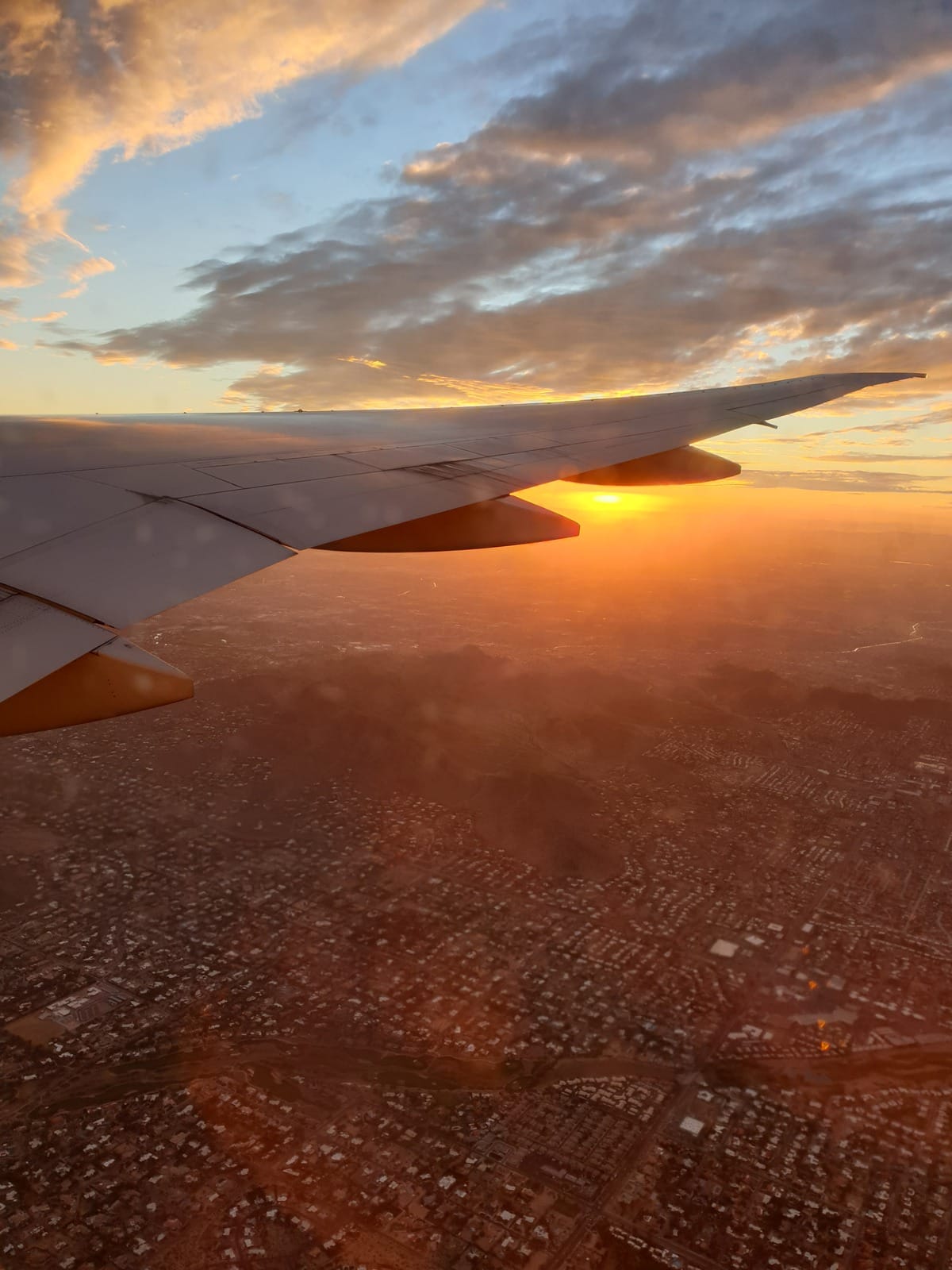 I looked at flights, checked the venue and accommodation, and then, something happened!

I heard a little voice inside me say, “You’re crazy! Who goes from London to Phoenix for a 3-hour event on a Sunday afternoon?

And I allowed my small self to intimidate me, shame me and tell me that I wasn’t the kind of person who’d be doing such a thing!  And anyway, I told myself, I was on the team of organisers who would be creating The Ultimate Experience London to be held later in 2022, So I promptly put the thought of Phoenix to the back of my mind.

It wasn’t till January 1st, during a conversion with my partner, that the Ultimate Experience was mentioned again!

I was telling him about how we, the UEL team, were creating a fantastic event in London and how excited I was about it when he looked at me and said, “Why aren’t you going to Phoenix?

Immediately I jumped to my defence, saying it was a long way Phoenix for a day – blah, blah, blah?

“You need to be in Phoenix,” he said!

And at that moment, it dawned on me just WHO I was BEing! And just WHO I NEEDED TO BE to create the reality of getting myself a ticket and going to the event that had made my heart leap!

I hit the link to book my ticket, and… the event was SOLD OUT!!!

But my BEing had shifted, and I had committed to myself that I would be at the Ultimate Experience in Phoenix. The “how” was now irrelevant, an obstacle that would only prevent me from creating my destiny.

The next step was to ASK!

I posted on the Facebook group asking for help in creating a Ticket – I didn’t know how it would happen; I just knew that my commitment to being there meant that a ticket would become available somehow.

My notifications went crazy with people supporting my commitment and hoping I could to make it happen!

Then it happened! – one of the organisers sent me a message and said she had a ticket for me and that it was a gift!

And that wasn’t the end of the miracles that sprung from my commitment. Someone even offered to provide my flight and hotel! Of course, I declined the offer as I could do that myself, but the request was there because my commitment moved this person to want to be part of the creation and do something extraordinary for another person.

My heart expanded, and this kindness moved me. And I was intrigued by the fact that my ASK had also been a Gift. An opportunity for others to BE their best selves, kind, generous and to BE the kind of person who shows up and helps.

Three weeks passed as I arranged my trip and after passing all the covid requirements to travel, I took off on my adventure!

Flying over the Polar ice caps and the frozen North, I was struck by how lucky I am to BE alive at this time in the history of our planet, in the age of human flight! The age where our creative ability seems limitless!

There is a difference between deciding to do something and committing to it – The Wright brothers in the early 1900s had committed to becoming the first men to fly, they saw their vision and, undeterred, they took the actions required to create Human Flight! And because of their commitment, I was creating my world too!

Over the next four days, the miracles continued, and I continued to ask myself the question, “Who do I need to BE to create…” (fill in the blank) Because it is in the BEing that the DOing happens!

The Doing is in response to who you are BEing! And it is this distinction that shifts your ability to create the life you want!

What you have in life directly responds to WHO you are showing up as! To the thoughts you have, your judgments and the other filters you see the world, and the people in it, through.

In other words, WHO YOU ARE BEING the most critical success strategy you have.

And I invite you to consider – Are you BEing a person who creates an opportunity and follows through or someone who believes the small voice that says, “Who goes to Phoenix for a 3-hour event on a Sunday afternoon?” 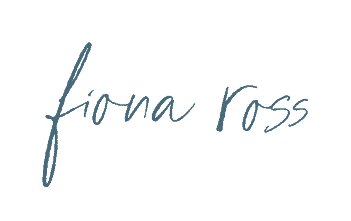 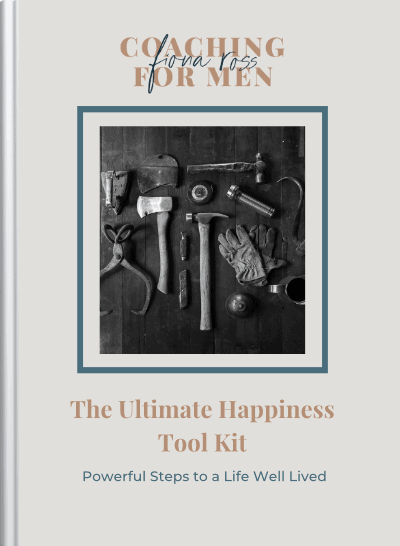